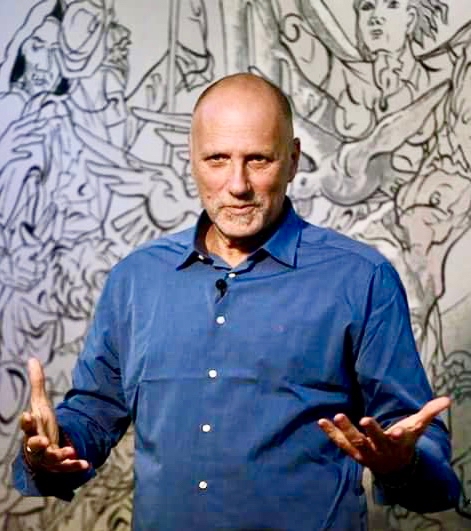 Yosseph "Yossi" Ghinsberg () (25 April 1959) is an Israeli adventurer, author, entrepreneur, humanitarian, and motivational speaker, now based in Byron Bay, Australia. Ghinsberg is most known for his survival story when he was stranded in an uncharted part of the Bolivian Amazon jungle for three weeks in 1981. Ghinsberg's survival story was enacted in the 2017 psychological thriller ''Jungle'', starring Daniel Radcliffe as Yossi Ghinsberg. Ghinsberg's story was also featured in the documentary series ''I Shouldn't Be Alive'' on Discovery Channel.

Ghinsberg is now a tech-entrepreneur and the founder of the mobile applications Headbox, which integrates all social media activity into one feed, and Blinq, which provides social media and activity live updates. Provided by Wikipedia
Showing 1 - 1 of 1 for search: 'Ghinsberg, Yossi', query time: 0.03s
List  Tabulka
Search Tools: Get RSS Feed — Email this Search —