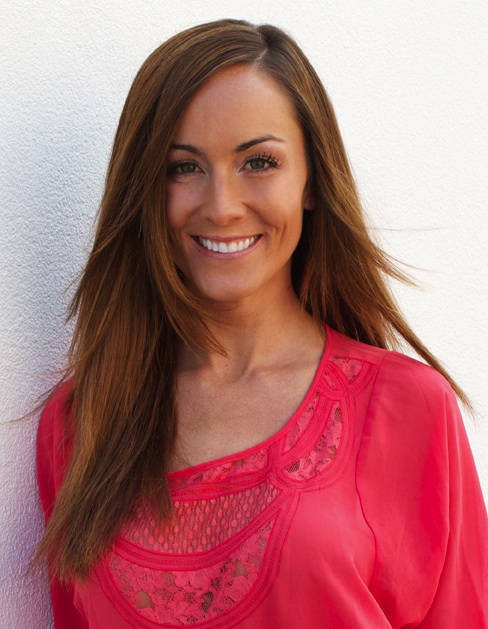 Amanda Lindhout (born June 12, 1981) is a Canadian humanitarian, public speaker and journalist. On August 23, 2008, she and members of her entourage were kidnapped by Islamist insurgents in southern Somalia. She was released 15 months later on November 25, 2009, and has since embarked on a philanthropic career. In 2013, she released the book, ''A House in the Sky: A Memoir'', in which she recounts her early life, travels as a young adult, and hostage experience. In 2014, the book was optioned to become a major motion picture by Megan Ellison, with Rooney Mara playing the role of Lindhout. Provided by Wikipedia
Showing 1 - 1 of 1 for search: 'Lindhout, Amanda, 1981-', query time: 0.04s
List  Tabulka
Search Tools: Get RSS Feed — Email this Search —